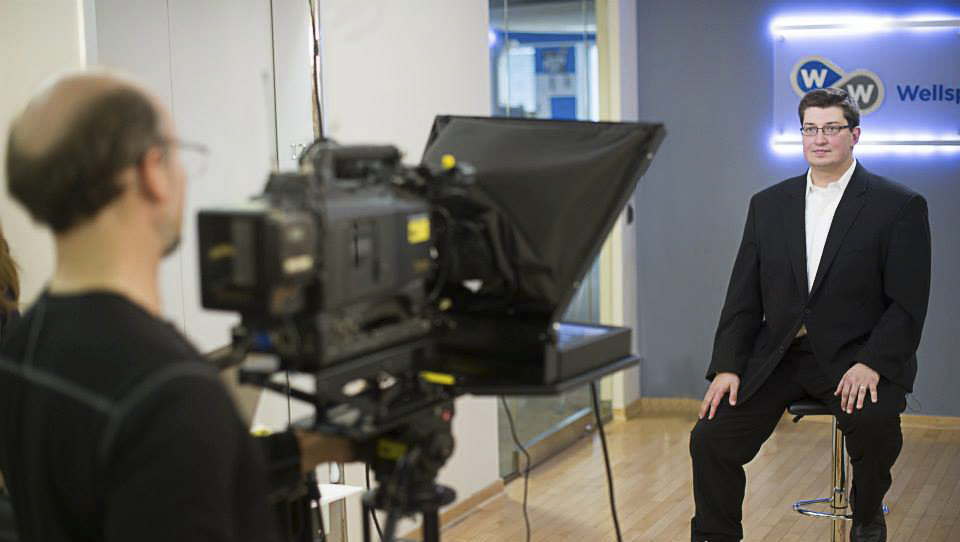 For the past 10 years, Chris has freelanced for many major TV networks like ABC, CBS, FOX, NBC, SPEED, Outdoor Channel, ESPN, FOX Sports, NFL Films and many others. His sense of urgency and attention to detail has helped him to succeed in a very competitive field. He has also worked for WBAY-TV 2 in Green Bay, Wis. as a commercial producer and WISN 12 in Milwaukee, Wis. as a graphics producer. To add to the list of accomplishments, Chris has been an Air Force reservist for more than 18 years He is a Tech Sergeant stationed with the 4th Combat Camera Unit in Riverside, Calif. He is also a private pilot and flies a Piper J-3 Cub and Cessna 172 in his free time.